This Is the Original

In 1916, Polish immigrant Nathan Handwerker started a nickel hot dog stand on Coney Island with a $300 loan from two friends and his wife’s secret spice recipe. Today, Nathan’s is the most famous hot dog in the world, with restaurants across the globe, products in every supermarket in America and millions of fans. And yes, the original Coney Island restaurant is still there at the corner of Surf and Stillwell – home of our annual Hot Dog Eating Contest.

Nathan's Through the Years 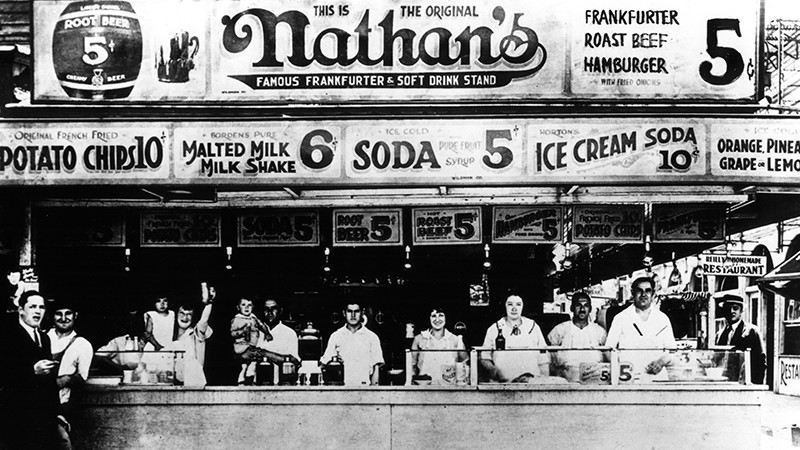 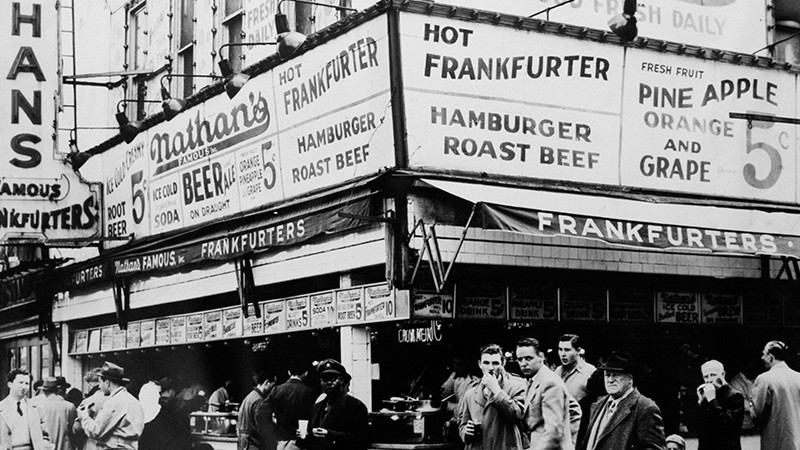 To settle an argument over who was the most patriotic, legend has it that four immigrants held a hot dog eating contest at our famous Coney Island stand.​ 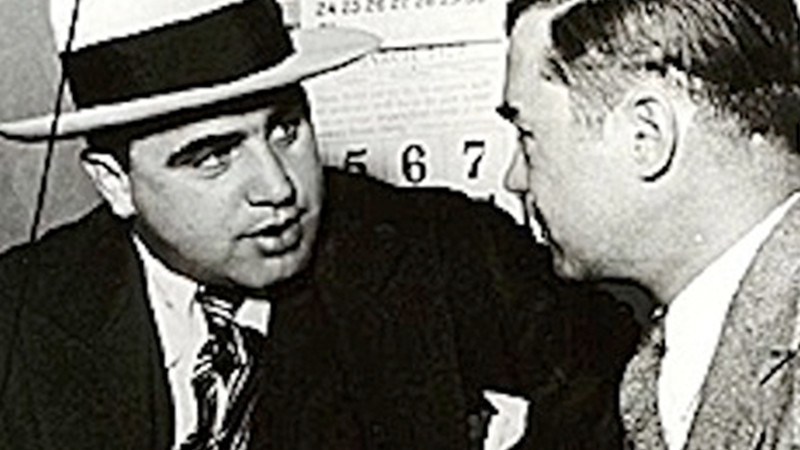 Legendary gangster and Brooklyn native Al Capone hit up Nathan’s whenever he traveled back home. 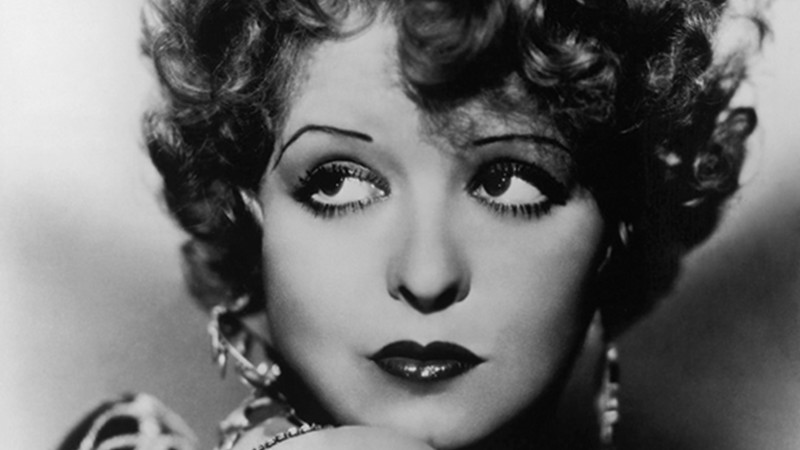 Nathan’s hired redheaded teenager Clara Bow as a server. While working at Nathan’s, she entered a magazine contest where she was discovered and went on to be the “It Girl” of the 1920’s silent films. 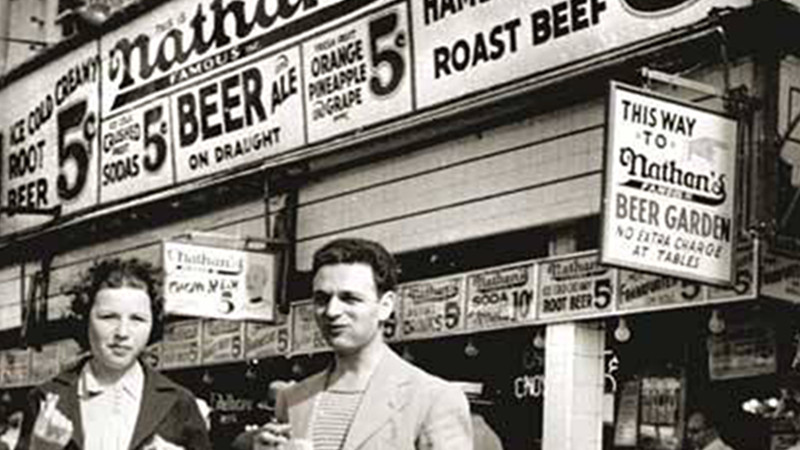 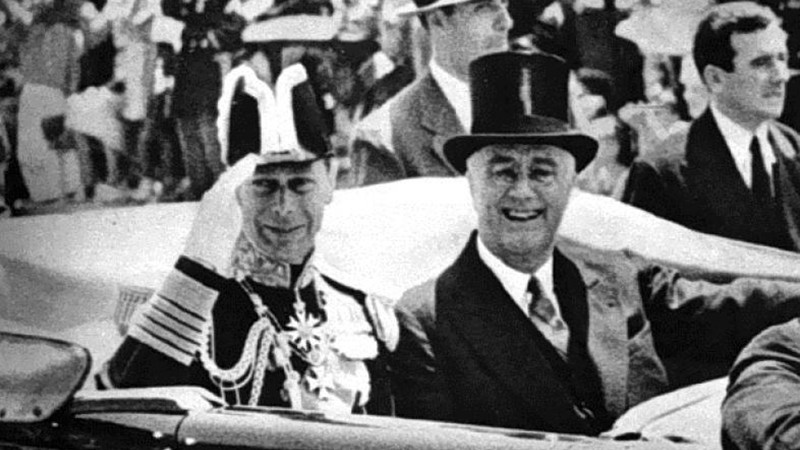 President Roosevelt brought a taste of the Original across the pond by serving Nathan’s hot dogs to the King and Queen of England. 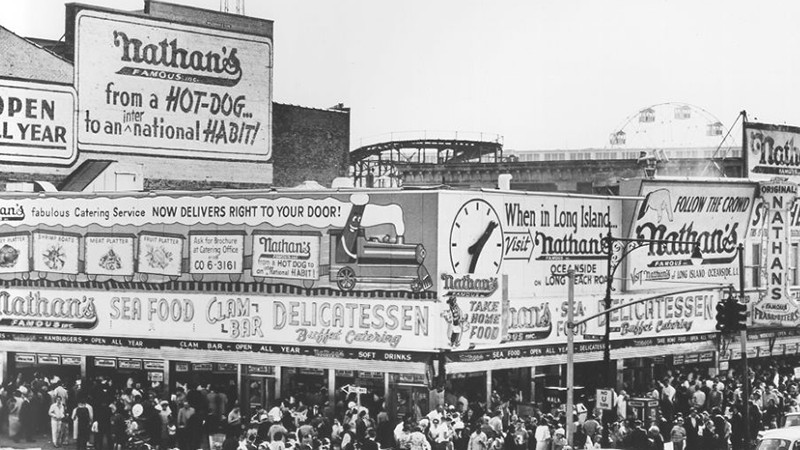 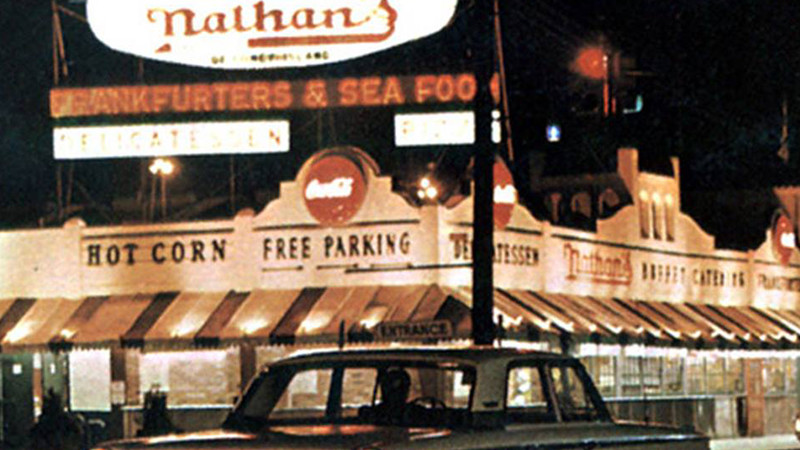 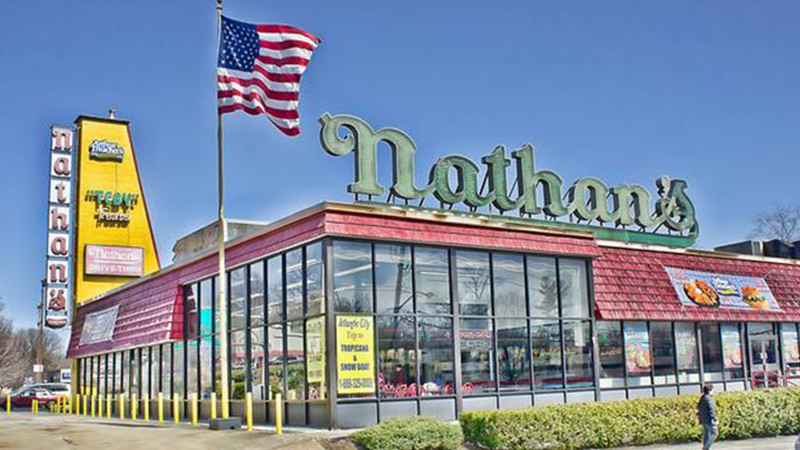 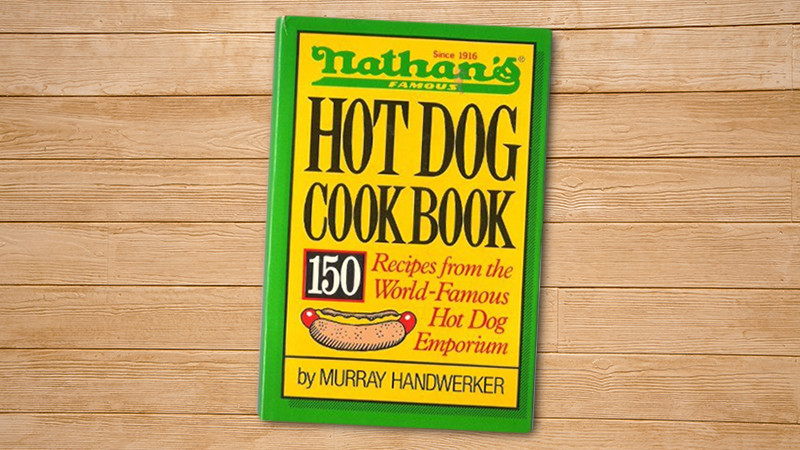 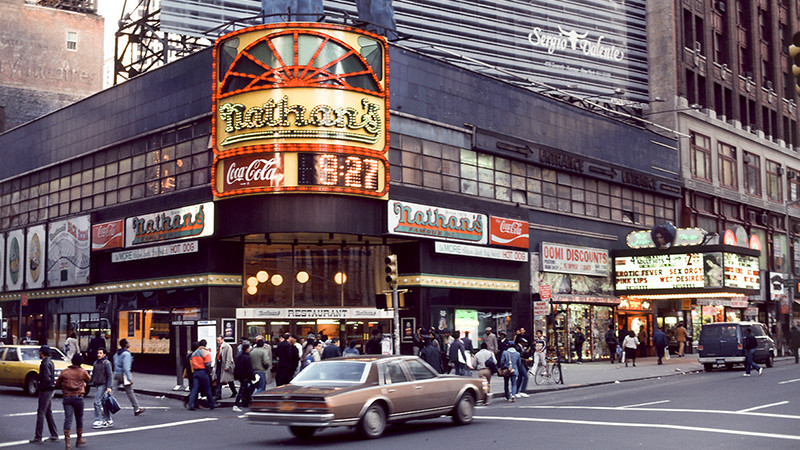 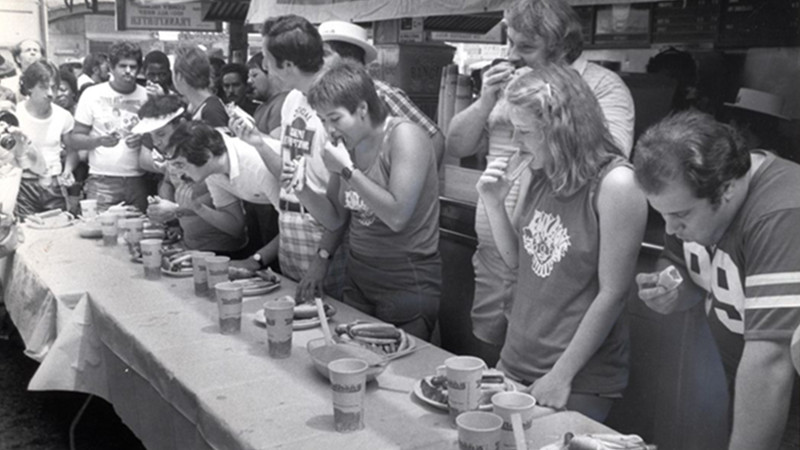 Nathan’s holds the first-ever major and recorded hot dog eating contest on the Fourth of July in Coney Island. Jason Schechter (USA) wins it all by eating 14 hot dogs and buns. The Handwerker family sells off the Nathan’s Famous business to private investors, who then expanded franchise operations around New York. Frankster was born! To this day, our fun, playful mascot delights thousands of children as part of the Nathan’s kid’s meal program. Takeru Kobayashi sets a new standard for hot-dog-eating supremacy by eating 50 in 10 minutes – double that of the previous record. He went on to win the next six Hot Dog Eating Contests. Hurricane Sandy forces our Coney Island location to close for the first time since 1916. Nathan’s began a sponsorship of Richard Petty Motorsports. The first race was at the historic Ponoco Raceway. Nathan’s launches Mobile Tour and takes that Original Coney Island flavor and fun on the road. We currently have two tours that travel 2,000 miles every year! In partnership with KaBOOM!, Nathan’s donates and builds a Coney Island-inspired playground for the city of Kissimmee, Florida. Nathan’s celebrates 100 years of the World Famous Frankfurter. Here’s to the next century! Marrying two of America’s greatest pastimes, Nathan’s Famous knocks it right out of the park by becoming the first-ever Official Hot Dog of Major League Baseball. Interested in working at a Nathan's restaurant or our corporate office? Start right here. From franchising to food service, find out how you can invest in the world's most famous hot dog.

Need to get in touch with us about hot dogs you purchased at a grocery retailer? Please click the button below and fill out the form.

Have questions, comments or feedback about our French fries, pickles, condiments, sauces and other products? We're all ears.

You can also mail your information or question to the following address. Please be sure to include all relevant product information requested in the electronic form above.